Sibiu Cycling Tour is a professional road cycling race in Sibiu, Romania, organized by the Sibiu Sports Project Club with the support of Sibiu City Hall and the Sibiu County Council, under the regulation of the International Cycling Union and Romanian Cycling Federation.

The first edition took place in July 2011, as part of the UCI Europe Tour. Since then, Sibiu Cycling Tour has become an essential and remarkable competition in southeastern Europe, welcoming World Tour, Professional Continental, Continental, and National teams. Held entirely around the city, within Sibiu county, the race normally runs over four days including a prologue on the cobbled streets of the city and two climbing stages, one on the Transfăgărăşan Road to Bâlea Lac and a second to the mountain resort of Păltiniş. The tour is registered as a class 2.1 event and open to professional athletes – Men Elite and U-23. The event is yearly included on the UCI Europe Tour calendar.

In 2020, the Sibiu Cycling Tour celebrated its 10th edition, an anniversary edition, with the Tour stages dominated by the legends from the BORA-Hansgrohe team. In 2022, for the 12th edition, 6 world tour teams joined BORA legends at the start: Jumbo Visma, Lotto-Soudal, Israel – Premier Tech, Cofidis, and Astana. The competition took place between 2 and 5 July 2022. For the first time the ” kings road “, as the Transalpina is also known, was crossed by riders. It was a truly spectacular stage, which started in Brezoi and finished after 206.9km in the ASTRA Museum in Sibiu.

For 2023, the organisers promise to continue the tradition and bring World Tour teams to the start line. The stage climb that has already consecrated the Sibiu Cycle Tour, which also includes the Transfăgărășan climb, finishing at Bâlea Lac, will take place on Friday 7 July 2023. This will be the moment when Transfăgărăşan Challenge will also take place. This is your chance to enjoy the Transfăgărăşan competition feeling even before the pro-riders.

If you wish to find out more about the Sibiu Cycling Tour please visit the official site here.

Enter your details below and learn about all the perks you get by using Xtrail Explorer.

Or call us for more info: 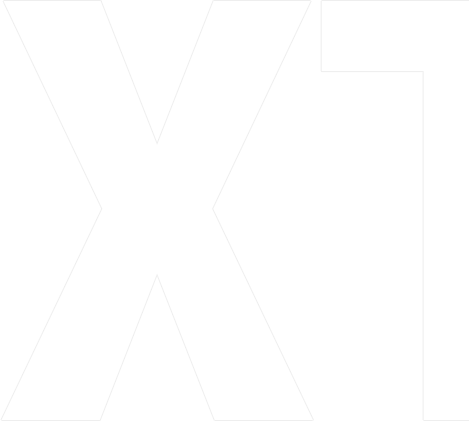 We use cookies on our website to give you the most relevant experience by remembering your preferences and repeat visits. By clicking “Accept”, you consent to the use of all the cookies and GDPR policy.Read More
Cookie settingsACCEPT
Manage consent

This website uses cookies to improve your experience while you navigate through the website. Out of these, the cookies that are categorized as necessary are stored on your browser as they are essential for the working of basic functionalities of the website. We also use third-party cookies that help us analyze and understand how you use this website. These cookies will be stored in your browser only with your consent. You also have the option to opt-out of these cookies. But opting out of some of these cookies may affect your browsing experience.
Necessary Always Enabled
Necessary cookies are absolutely essential for the website to function properly. This category only includes cookies that ensures basic functionalities and security features of the website. These cookies do not store any personal information.
Non-necessary
Any cookies that may not be particularly necessary for the website to function and is used specifically to collect user personal data via analytics, ads, other embedded contents are termed as non-necessary cookies. It is mandatory to procure user consent prior to running these cookies on your website.
SAVE & ACCEPT